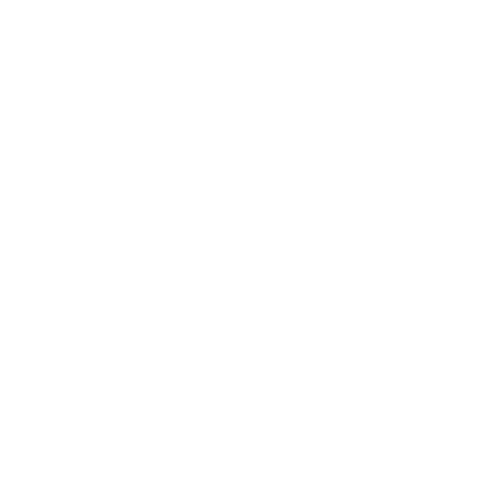 Kiwanis is a global organization of volunteers dedicated to improving the world one child and one community at a time.

Our “Downtown” Kiwanis Club, officially completed on April 25, 1918 with a charter membership of 200, was the second club in what is now the Texas-Oklahoma District (Dallas was the first officially completed on February 10, 1917.). The charter was presented by Orville Thorpe of Dallas.  First President was Edward Howell; first Secretary was Howard T. Deupree.

The Kiwanis Special Activities Fund, begun on August 21, 1952, is our 501 (c) (3) charitable vehicle through which we donate at least $400 a year to support our club’s philanthropy.  For example, we have celebrated a children’s Christmas party since 1918 and a youth picnic and outing, now for Boys Ranch Town residents and Oklahoma Baptist Homes for Children, but originally an orphans event since 1923.

What began as a small club in Michigan in 1915 became known as “Kiwanis” which means “we trade” or “we share our talents.” Some say it meant “We have fun.” It was coined from an American Indian expression, Nunc Kee-wanis.

The face of Kiwanis has changed over the years.  Membership today consists of thousands of clubs in a hundred countries with men and women adult members and youth.

Today Kiwanis Clubs are ever changing to meet the needs of younger generations of members.  The mission of Kiwanis to change the world through service to children and communities has never been more relevant than now.  How we carry out that mission also must remain relevant.  From elementary school age kids, to high school Key Clubs, to college Circle K clubs, to Aktion Clubs for adults with disabilities, to Kiwanis Junior for adults aged 18 to 35, the look of Kiwanis continues to evolve.  There are Kiwanis clubs that meet for breakfast, brunch, lunch, dinner, weekend times, or via the Internet in virtual clubs. 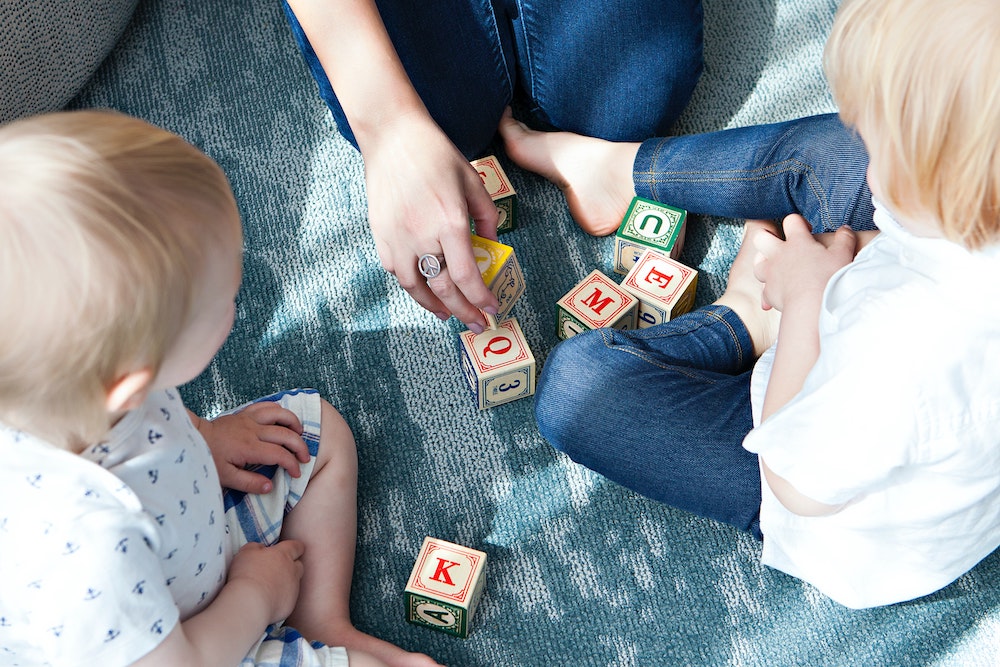 Visit our Leadership page to meet our board.

See the latest updates from the Kiwanis Club of Downtown Oklahoma City. 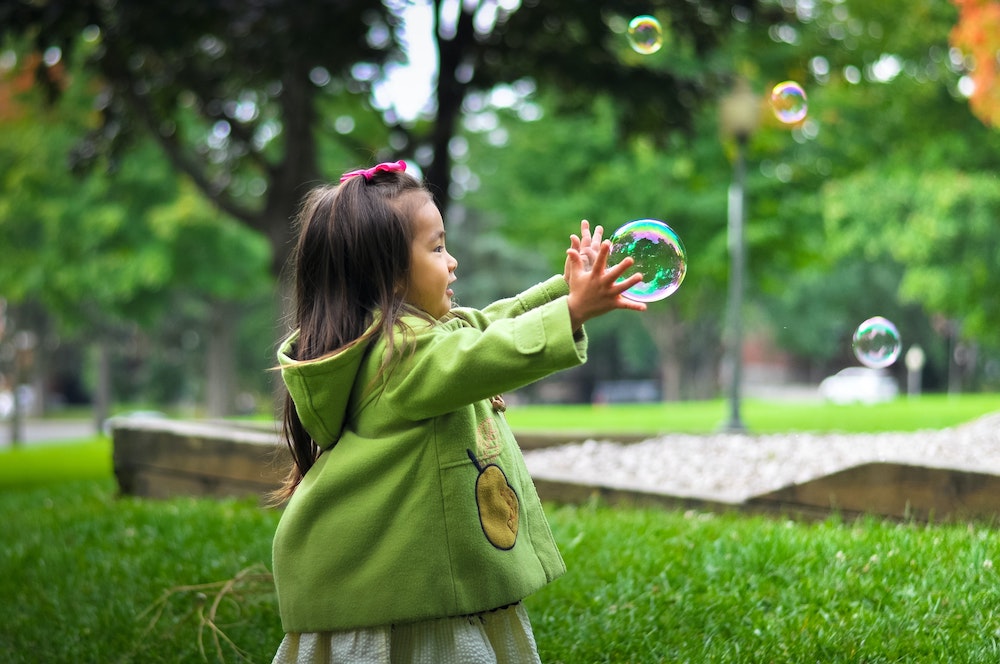 From weekly meetings and volunteer opportunities, see our upcoming events. 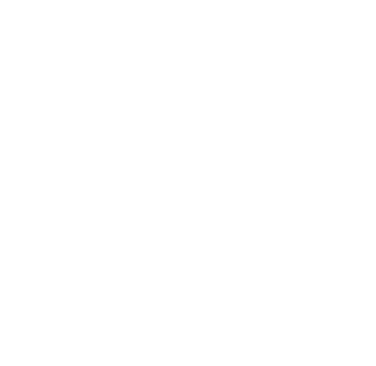